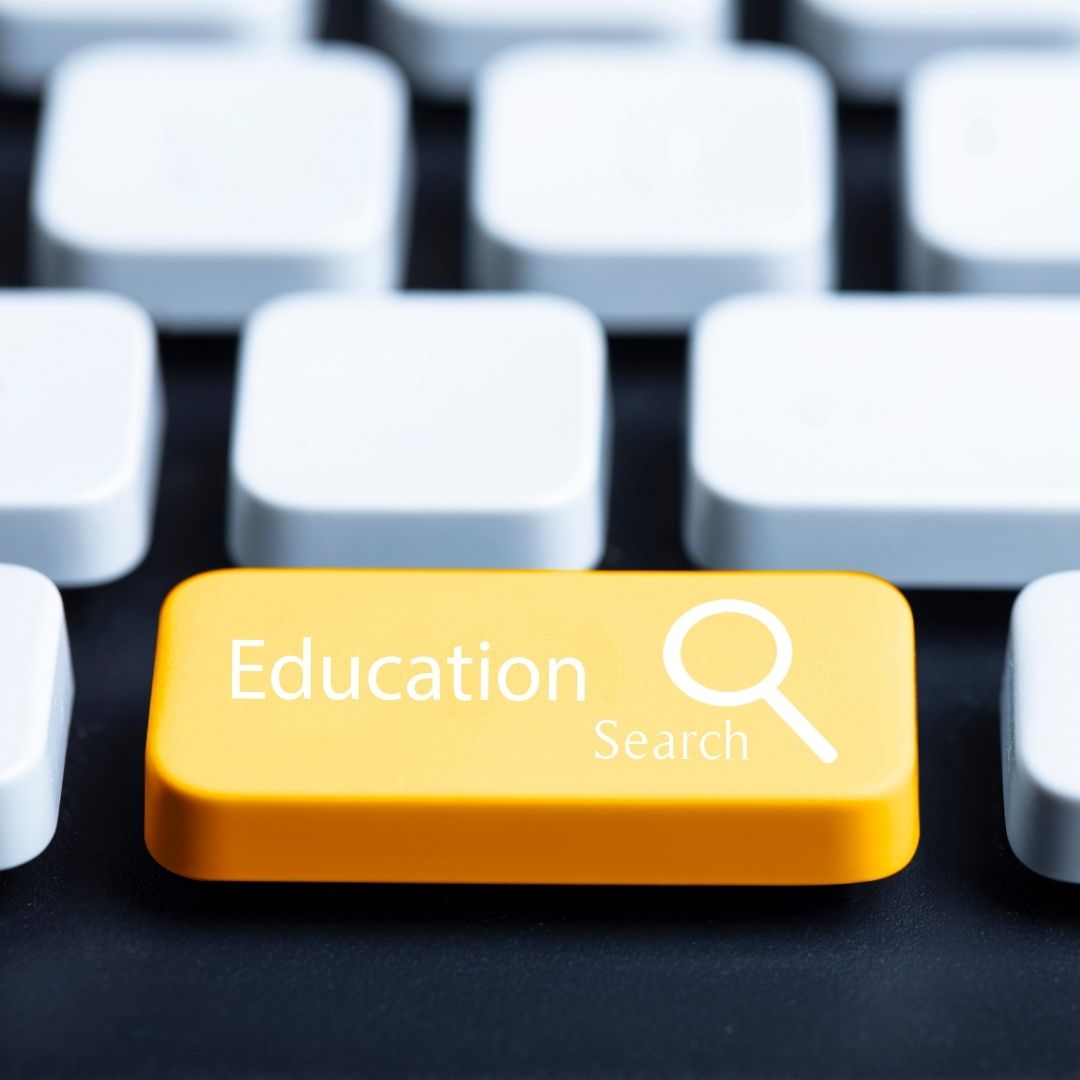 I know that there are many parents that weigh educational decisions heavily. Nowadays, there are so many factors to consider as we seek to make the best schooling choices for our children. For many, there are myriad opportunities--private schools, public schools, and robust homeschooling options. 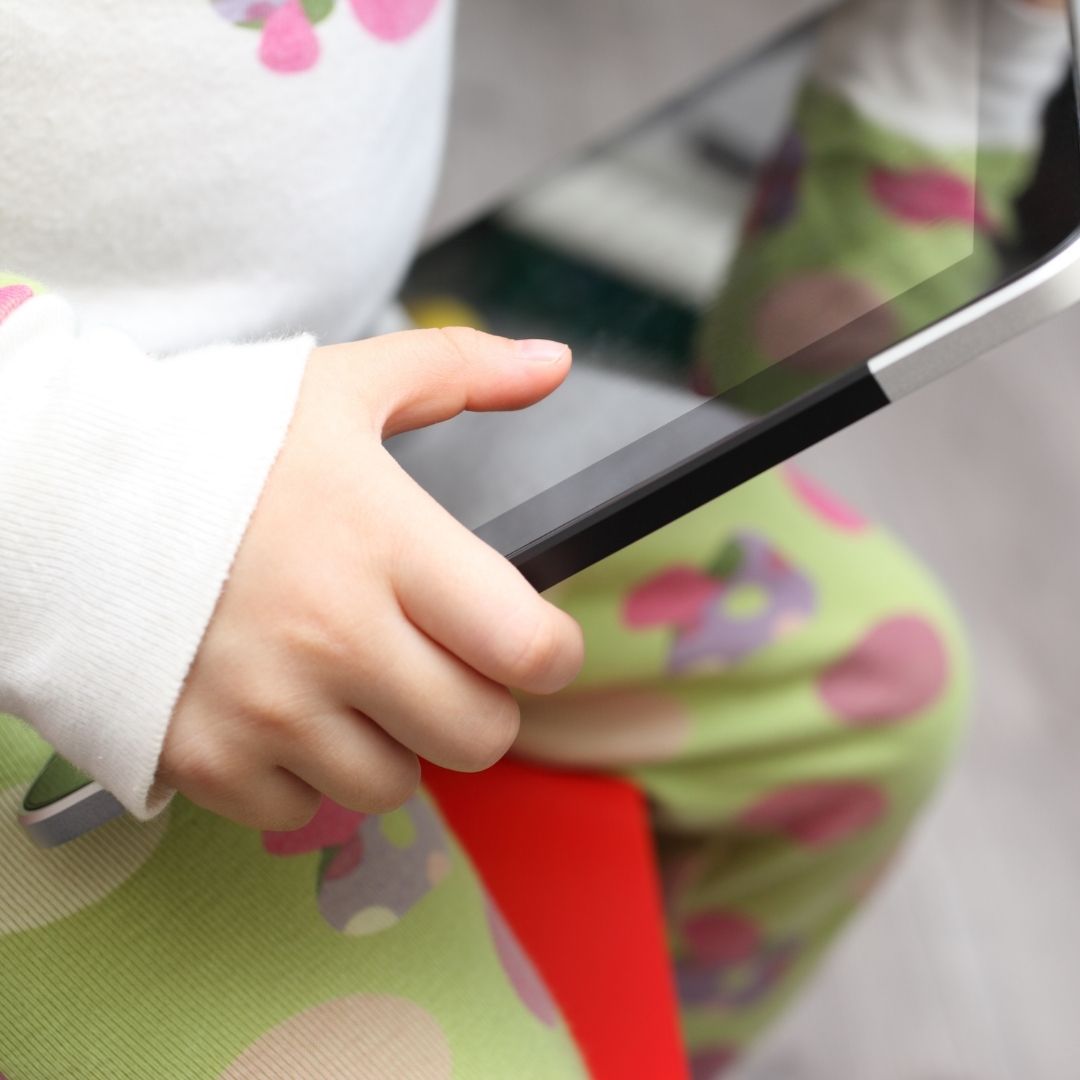 I might be the odd one out, but I hate reading on screens. Whether it's an article, a long PDF, a journal article, a short news piece, or a full-length book--I just don't like taking in important information or even reading for leisure on a screen. I've tried reading on my phone, a tablet, a digital/e-reader, laptop, and large desktop monitor, and they all seem to fall short of paper-based reading. Not only do I like the feel of holding paper or a book as I read, I also sense that something different is happening in my brain. I tend to skim and miss information when I read from screens, and I can tell that my brain assigns greater value (mental energy, focus, etc.) to paper-based reading.

As a football player at the college and professional levels, I have witnessed my fair share of unsportsmanlike conduct. Late hits, getting punched or hit in the back of the head, taunting, and name-calling were among these displays of unsportsmanlike behavior. As a player and now a coach, I have seen other instances of behavior that do not meet the standards of good sportsmanship. Coaches and athletes who do not train or scout ethically, team cultures that encourage taunting or disrespectful words, plays, and players that do not follow the rules of the game for the sake of getting ahead. There is a wide range of what could be considered unsportsmanlike.

In contrast, good sportsmanship is generally viewed as opponents shaking hands before and after a game, players abiding by all the rules of a sport during any given contest, and coaches listening to and respecting officials' calls. But there is much more to it than what can be seen.