Encouraging Your Middle Schooler as a Reader and Writer 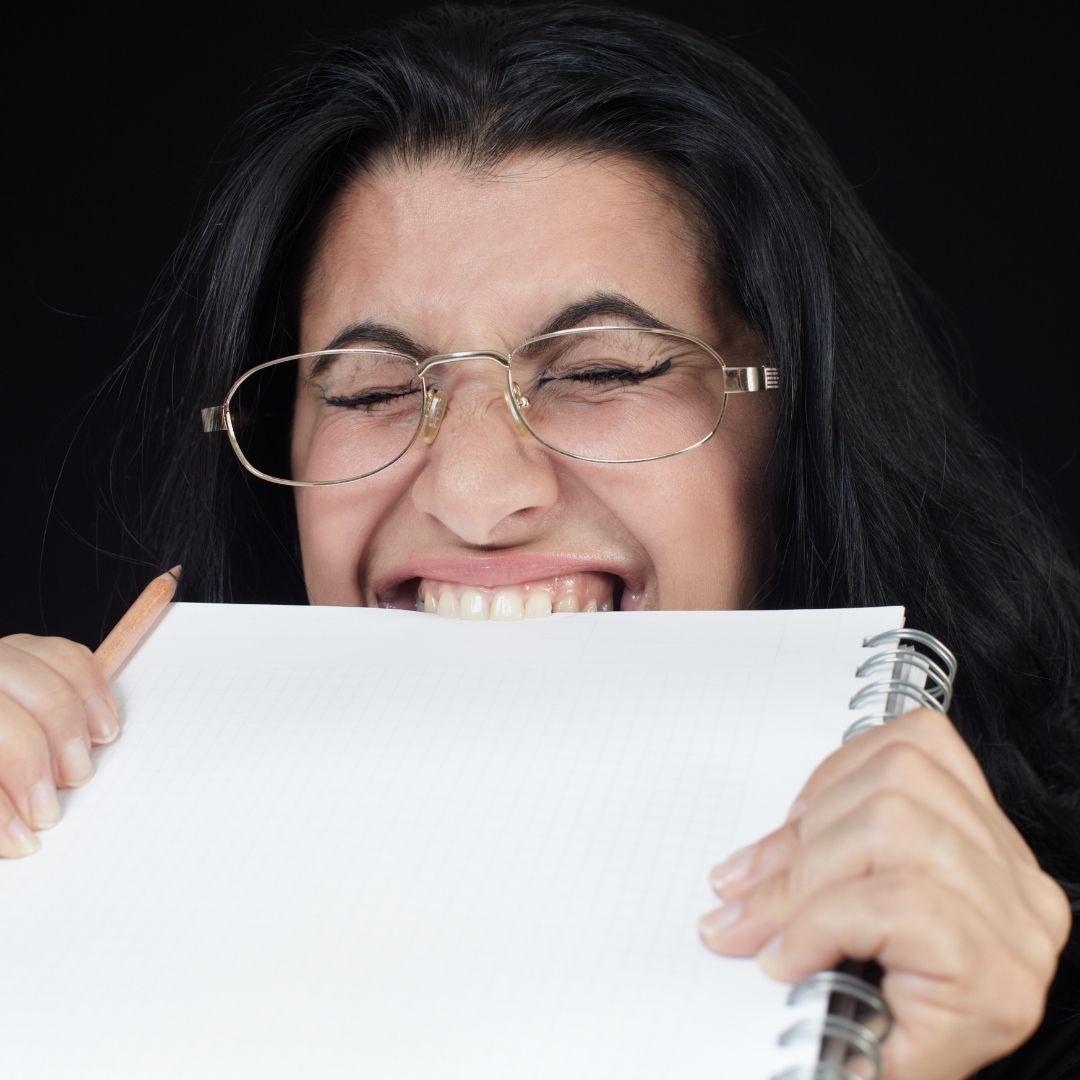 As a seventh and eighth grade English teacher, I am both intrigued and disheartened by how many students enter my class who have already declared themselves "not a reader" or "not a writer." Certainly, writing a literary analysis in middle school language arts is different than writing an Instagram post or texting with friends, but we are all readers and writers. As parents, family members, and support system members of middle school students, we have a tremendous opportunity to encourage students as communicators.

Are we getting hacked?

Welcome to the Attention Economy–where you are the product. In this digital landscape, they keep score with eyeballs and eardrums. Your attention–even for a few seconds–translates into cold, hard cash they're willing to manipulate and even hack you for.

Keeping Our Kids Safe on Their Smart Devices

A study on tween and teen media use conducted by Common Sense Media in 2019 revealed some intriguing data. They found that over two-thirds (69%) of kids have their own smartphone by 12 years of age. That means that most middle schoolers and their parents have entered the world of smartphones, with all its apps, online entertainment, and social media interaction.

Another particularly eyebrow-raising finding is that only 15% of tweens report using an app or a tool to track their device time, and only about one in four tweens (28%) say that their parent uses an app or tool to track their child’s time spent on a device. While 50% of tweens say that their parent does use some type of app or tool to monitor what they do on their devices, this still leaves a lot of young people unchecked with what they do and how long they use their phones each day.