I have observed that young people typically lack the skills, experience, understanding, and social-emotional awareness to handle these situations with the care and grace that is necessary.

In general, the nuances of positive and effective interpersonal communication can be lost on middle school aged students. They see things in 'black and white' and struggle with abstract and critical thought. Students often lack empathy and are not able to see things from the perspective of others. The immediate is everything and they struggle to see the 'big picture.' They don't have the benefit of experience to know how to process the increasingly complicated situations in which they find themselves.

At the same time, they are in the middle of the most intense phase of their lives when it comes to social development. The 'social ladder' becomes a very real thing, where everyone is vying for a better social standing (consciously and subconsciously). This struggle is ultimately based on the need to feel emotionally safe and secure. A student's position on the 'social ladder' is typically based on factors like athleticism, good looks, clothes or style, money, humor, size or strength, and relationship to those who have these things. Students focus on these things so much because they recognize that their performance in these areas directly impacts their social standing. The higher their social standing, the greater power and influence they have, and therefore the greater sense of security they have. To middle schoolers, the options for climbing the ladder and improving their standing fall into three categories: 1) get better at one of those things listed above, 2) push other people down to elevate their own status, 3) attach themselves to a person or group near the top. These three things overlap and usually happen in correlation with each other. 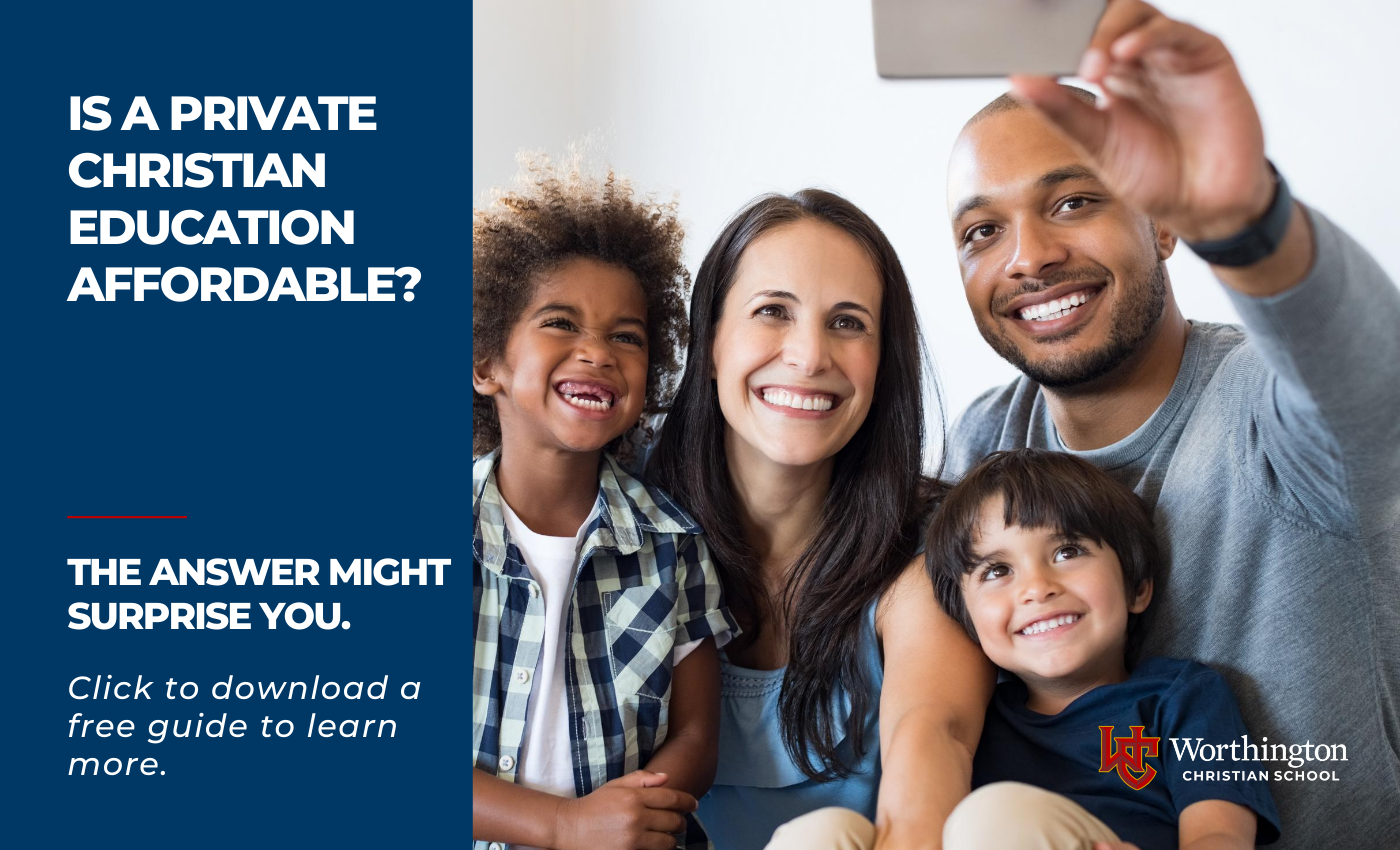 Considering all of these variables, it's easy to see how conflict is just waiting to happen at any given middle school moment.

One particularly harmful component of social structure in middle school is this: They assign value to themselves and others based on where they perceive themselves to be on the social ladder. This is where things get even more complicated. Those who perceive themselves as lower than others in this hierarchy tend to see themselves as less valuable than those above them. That they somehow have less worth and those above them have more. This is when they begin to struggle with fear, doubt, anxiety, depression, low self-esteem, poor self-image, eating disorders, self-harm and other detrimental behaviors.

Conversely, those who are higher up tend to view themselves as more valuable than those below them. When students see someone else as having less worth than them, when they see them as less important, then they treat them accordingly. This, in part, is why students ignore others, laugh at them, and say unkind things to and about them.

For boys, bullying at its source, is typically the result of a sort of blind arrogance. They feel empowered by the things that they are good at. Those who are at the very top of the ladder sometimes treat those below them poorly because they can, because being powerful and influential feels good, and because they lack the ability to think abstractly enough to understand the impact and weight of their behavior towards others. They may know in their heads that they aren't supposed to be mean because it's 'wrong' or 'bad,' but they have very limited comprehension of the far-reaching emotional stress and damage that they can cause to others. These students at the top, although typically unaware of it, are also driven by their need to feel emotionally safe and secure. Although they may be unaware of this motivation, it is a human need that drives them to do things to keep their place at the top where it's safe and comfortable.

If a boy is not naturally at the top of this ladder, he might feel like he has to do certain things to align himself with those near the top. This is for his protection. He does not want to become the target of unkind behavior, so he becomes proactive and puts others down for his own benefit. He finds his security in being funny, making others laugh (often at the expense of others), being edgy or risky, or doing things that benefit those from whom he is trying to gain approval. Or perhaps he finds his safety by withdrawing.

For girls, bullying is still based on the basic need to feel emotionally safe and secure, but its source is usually rooted in the perception that, no matter where they fall on the social ladder, they are never truly safe. There will always be someone who is a threat to their position. This is why bullying for girls tends to be much subtler, much more passive-aggressive but no less damaging. It is usually calculated and measured, and typically involves a group dynamic.

Considering all of these factors, there is one major reality I have come to recognize in my years of working with middle schoolers that I believe to be crucial for parents to understand: Rarely, if ever, are interpersonal conflicts  one-sided. Most likely, correction and guidance needs to take place on all sides. Middle school is a difficult world when it comes to interacting with others. Relationships are hard. They take an exorbitant amount of effort, skill, and social awareness that we as parents can help our young people develop and navigate.

Stay tuned in coming weeks for the next blog post for Grades 6-8 that discusses specific ways parents can encourage and guide their young people through interpersonal conflict.

Andrew has worked in the field of education since 2007 in various capacities including teaching social studies, English, and technology and serving in administrative roles such as Dean of Students, Assistant Principal, and Principal. He currently serves as the Assistant Principal for grades six through eight at Worthington Christian School. Andrew is passionate about speaking truth into students' lives and helping them navigate the middle school years well. He and his wife have five young children. 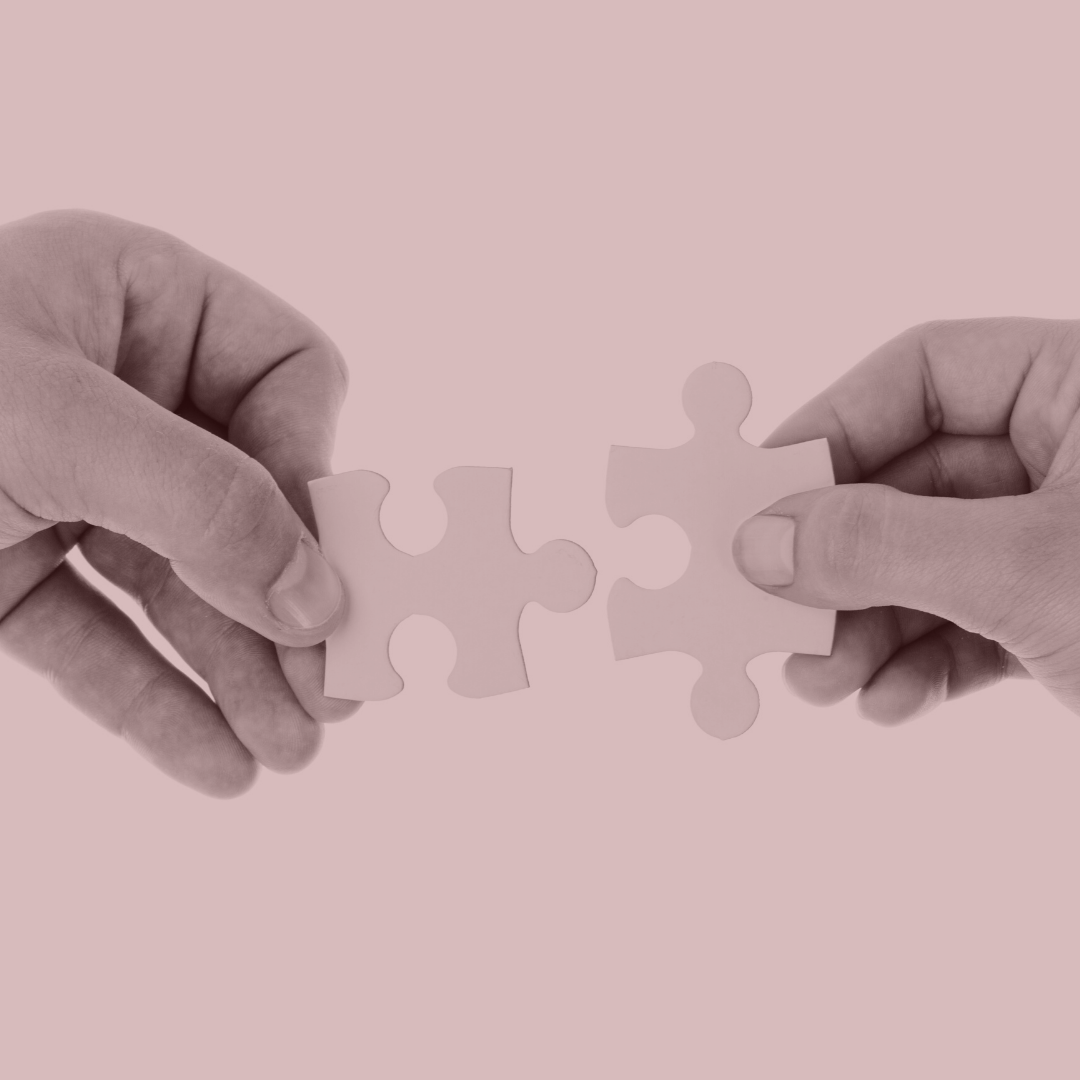 Talking With Our Kids When Life Feels Hard