The term "cancelled" is quite common in American culture nowadays. It no longer refers to things like a TV series that has run its course or a meeting that is not going to take place--it's frequently used to describe a person of influence or an organization that has been publicly called out and outcast for (perceived) wrongdoing. It could be as simple as one bad tweet or comment, either past or present, but the effects can be catastrophic. Celebrities can all but lose their careers, and companies can suffer extreme economic impacts. The phenomenon of being "cancelled" is not necessarily a new one (think: McCarthyism from the 1950's), but it has certainly become a widespread and accelerated experience largely thanks to social media.

While many of us are familiar with "cancel culture," what may surprise some is that it has spread to teen social circles. Now, a teen can be "canceled" by their peers (friends or foes) in much the same way that celebrities and organizations are. Whether on social media, texting, or in-person interactions, teens can be cancelled for something they say or do. Consider the following shared by a high school junior:

"Last year at my previous school, a girl from the school used a racial slur. Her friends got it on video. I remember seeing the video on everyone's 'stories' (on social media). Multiple groups of kids 'jumped' her and she lost all her friends. No one talks to her to this day."

Stories like this are not uncommon in teen social circles. We asked teens directly to share their thoughts on and experience with cancel culture among their peers, and this is what some had to say...

What IS cancel culture among teens?

Each of us has our own understanding of what cancel culture is broadly, but how do teens themselves define it...especially among each other? One high school junior succinctly says, "Cancel culture is a way to publicly humiliate another person." Another high schooler explains, "Cancel culture is a tool used to shut out an unpopular opinion." Another student shares, "In the context of a high school, people get 'cancelled' for unpopular opinions, misunderstandings, and sadly, oftentimes because they do not fit the status quo." From another teen's perspective, being cancelled is "being caught doing one mistake (that you probably did not mean to do) and then that becomes the defining moment of your life."

What are the effects of getting "cancelled" by peers?

Teens communicate both individual and collective effects of social canceling. For individuals who are cancelled by peers, high schoolers share these effects:

"This is how someone can be defined for the rest of high school."

"[Getting cancelled] can destroy a friendship or a whole group of friends."

"Calling individuals out publicly can have an effect on their mental health because people do not want to be around them or caught seen with them."

"I have seen with my own eyes how cancel culture has affected high school students: your mental health decreases, you lose all of your closest friends, and you possibly even receive threats."

"When someone makes a mistake--which we all do--that person is immediately ostracized and can only be known for the one thing they did wrong...cancel culture dismisses any remote possibility for people to change, learn, and grow from their mistakes."

On a collective level, teens reflect:

"It [cancelling] starts as one person's judgment and then just expands to more people following that. Nowadays especially in our teen culture, it is easy to follow someone else's lead and act the way they act so we can fit in."

"I feel like [cancel culture] is dividing us even more because no one can say what their opinion is for fear of the repercussions." 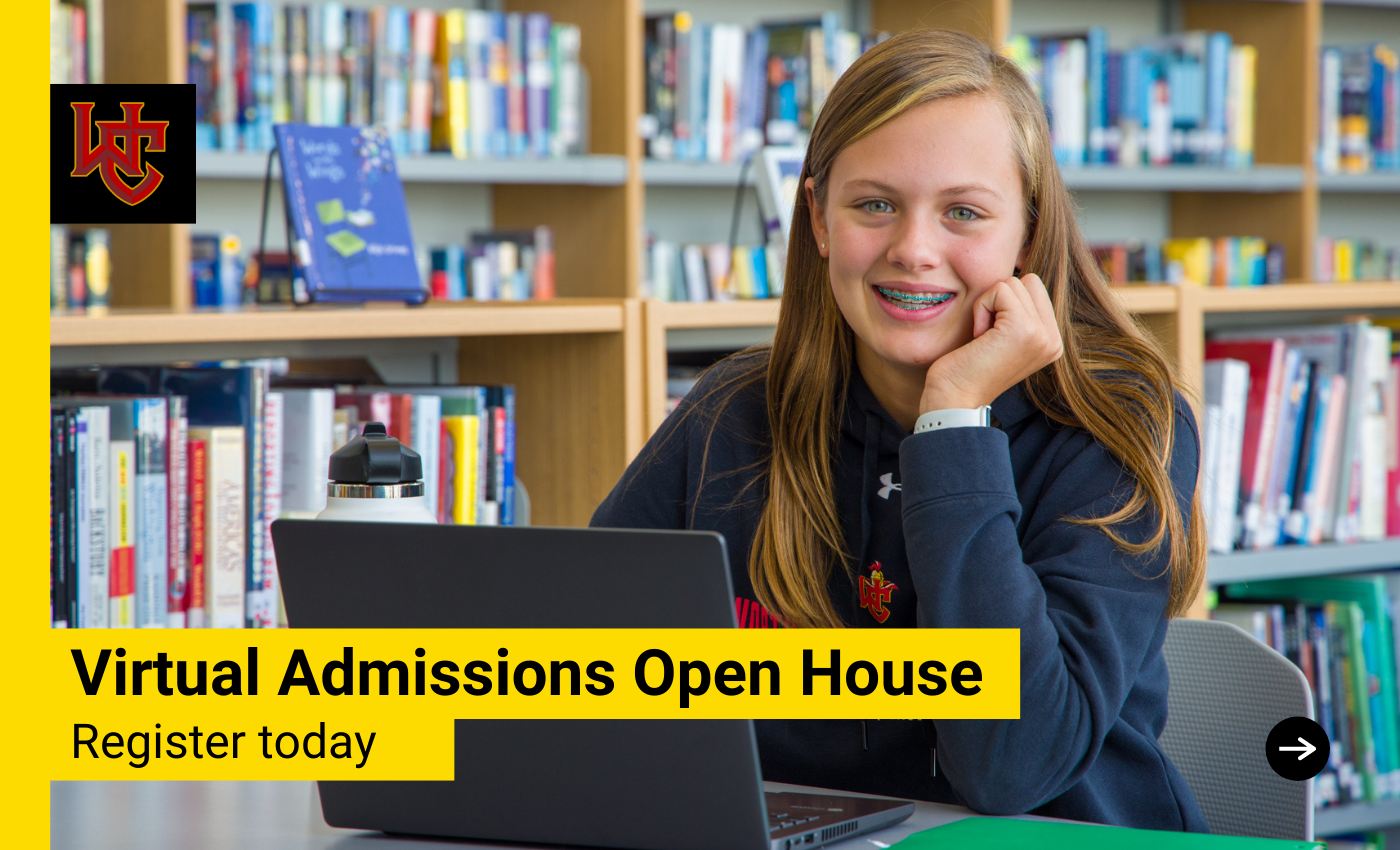 Is cancel culture among teens good or bad?

Sentiments about cancel culture among teens are certainly mixed, ranging from considering it to be a very effective social tool to an extreme form of bullying. This spectrum of sentiments is evident in the following opinions expressed by teens:

"I think that cancel culture is toxic and causes more harm than good. It is one thing to call someone out on something they did wrong, but cancel culture has turned into slandering one's name until they feel totally unworthy of living."

"I feel that cancel culture is based out of fear and the natural human response to resist someone who has different beliefs and ideas than us."

"Cancel culture is a different form of bullying; it's getting a group of people to look down on a specific person."

"Cancel culture in a school setting or in a friend group is somewhat effective. If someone actually does something wrong, I believe there should be social consequences. We need to hold others accountable for their actions."

"I feel that cancel culture is not always a bad thing. I think that when someone gets 'canceled,' most of the time, they deserve it to an extent. When someone is called out for something they do, it is a way for them to learn a lesson."

"[Cancel culture] holds a lot of power when you use the right words and there are always people who are going to abuse it. I like that people can be kept in check or have a sense of restriction for what they do in order to not be canceled. However, people have cancelled others for their own benefit or to hurt their reputation. Once something is said or put out on the internet, it can never be taken back. Cancel culture not only holds others responsible but also ourselves for what we put out there. It is effective, but it is very important how we use it."

Is there an alternative to teens cancelling each other?

Whether one considers cancel culture to be effective or ineffective, it seems that most teens agree that it is important that we address wrongdoing in some manner. That being said, what are some alternative ways to hold others accountable, address wrongdoing, and move towards positive change and growth together?

"I think we should approach a situation of lying or rumors knowing that everyone messes up and no one is perfect. Keeping this in mind, they should still be held responsible [for lying or spreading rumors]. I do not think that public call-outs are the most effective way; I feel it is more effective as a one-on-one conversation so that the person does not feel like they are getting bombarded with attacks."

"In some situations, I feel like public call-outs can be great if it's done in the right way. If people do it less in an attacking manner and more in an educated manner--it helps. Not only will this educate that person but can help educate others who do not understand and possibly have a better understanding. It is better to talk to that person in private and tell them. That way there is less embarrassment and less potential hate toward that person."

"As Christians, we are taught the Matthew 18 principle: to first discuss something in private, then add a third-party if needed....We are also taught to forgive our transgressors as Jesus has forgiven us of our sins. This is not to say that people should not be held accountable when they harm others...there should be consequences but not ones that break the spirit."

"I think we need to hear others out even though we don't agree with them instead of cancelling them...we [also] need to have love and grace on people just like God does." 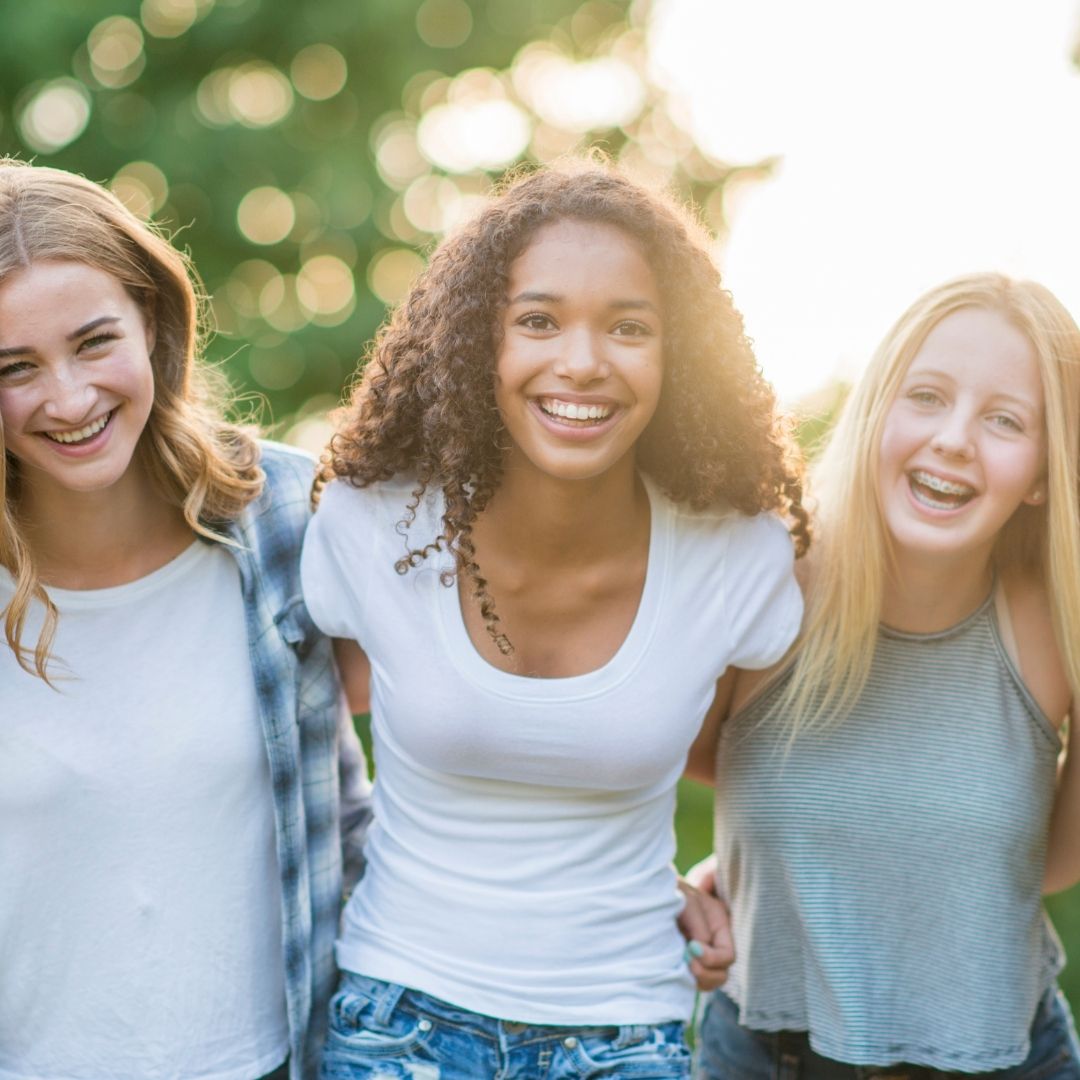 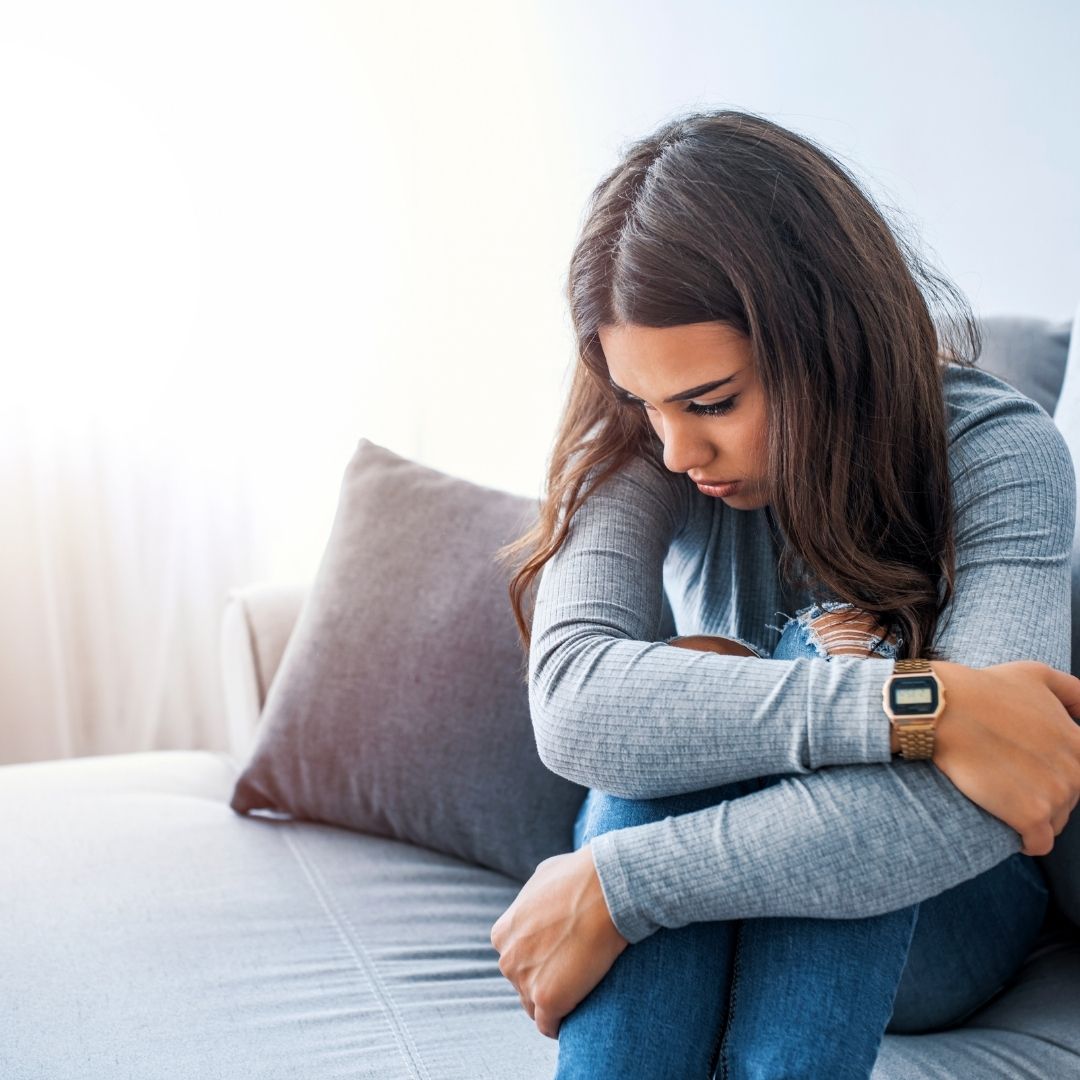