One of the grand themes of Scripture is that of the Creation, Fall and Redemption. It first appears in Genesis 1 with a sweeping account of the creation of the universe. God establishes himself as creator, ruler, and sustainer of all that exists. Just two chapters later, we learn of the pervasive and devastating effects of the fall. The introduction of sin into the world shatters everything. The world is no longer as it was meant to be. Then finally, in Revelation 21 and 22, we receive a glimpse of the redemption of all things, when God restores the entire creation back to its original created order. Everything in between those beginning and ending narratives is the story of God accomplishing this purpose.

It should not be a surprise that these great themes are built into the fabric of everything we study about the universe. All that we see, feel, and know in the present retains a shadow of the grandeur of the created order. However, it also demonstrate the tragic effects of sin’s curse. This is what the Reformers meant when they spoke of the “total depravity” of mankind – in other words, every aspect of existence is depraved because of the fall. Nothing was spared the effects. Yet, God is working to “restore all things to himself.” (Colossians 1:20) The world is not as it should be, or even as it will be. We are invited by God to join him in the process of the restoration.

John Milton writes that this invitation is a critical component of education. “The end then of learning is to repair the ruins of our first parents by regaining to know God aright, and out of that knowledge to love him, to imitate him, to be like him.” In other words, the education of a believer is a process of studying, learning and knowing God’s created purposes in themselves and in the world. 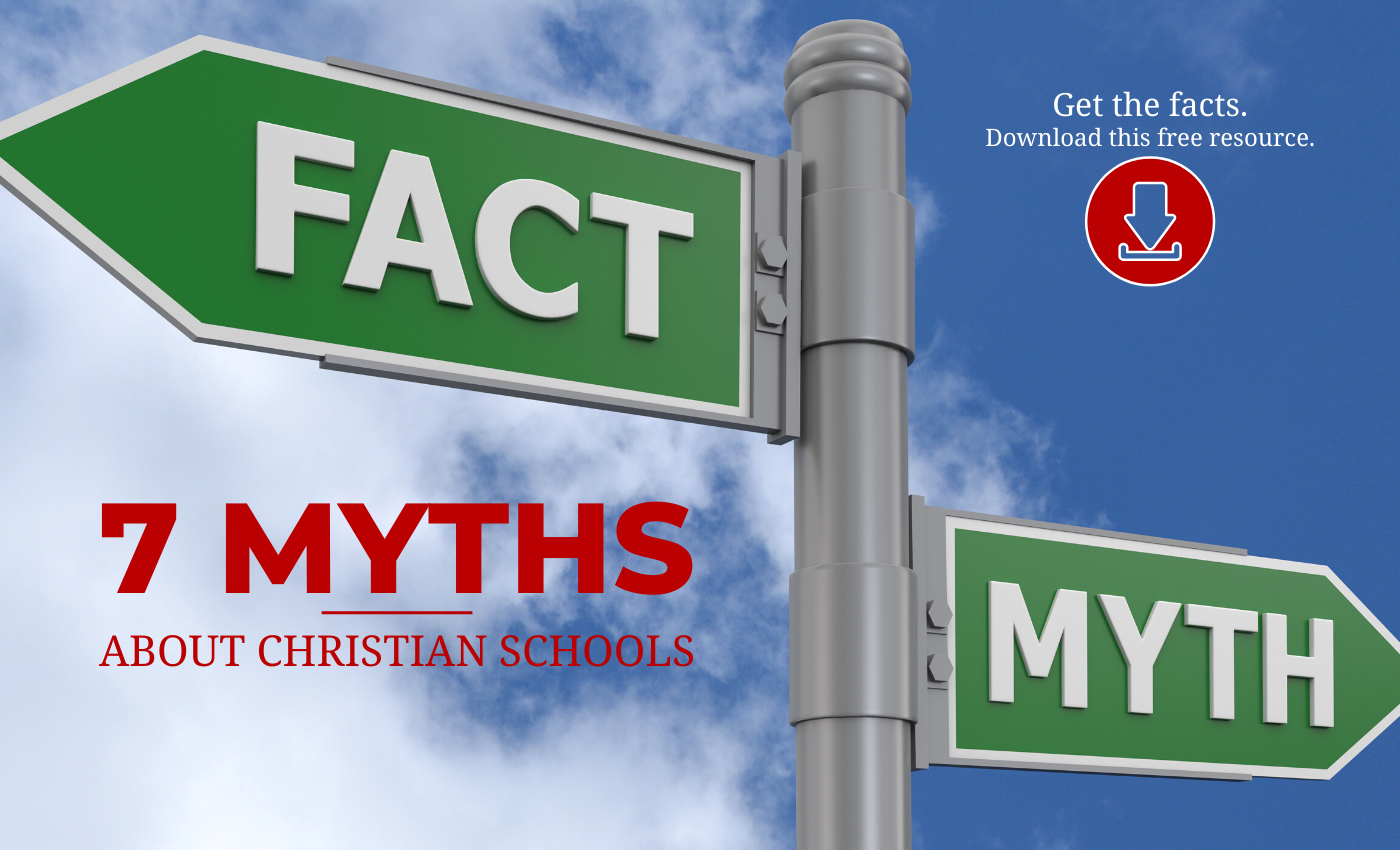 Unless we start from this premise, all our study will be stilted and lack real direction. A student must learn that the fall has affected our use of language, our understanding of science, our practice of law, government and social interactions. It has shaped our sense of art and aesthetics, how we define our physical bodies and what it means to be human, and so much more. Study, then, is a process of learning about those effects so that we can build communities and cultures that repair and re-integrate all that was shattered and disintegrated in those disciplines by the fall.

For example, without an understanding of man’s selfish nature, the Founding Fathers decision to build a government on checks and balances makes little sense to a high school government student. Even if it makes sense, there is no compelling reason to favor it over a utopian form of government that denies our fallen nature. To the elementary student learning about the life cycle, the concept of death and recreation takes on a fuller meaning when understood as part of the cycle of creation, fall and redemption. Currently serving as Head of School at Worthington Christian School, Troy has been in education for 25 years as an elementary teacher and elementary/middle school principal. He and his wife Julie have three adult daughters. Troy loves spending time with students, especially when it is centered around asking and answering big questions. He is passionate about watching students grow and mature by learning new ideas and how they relate to their world. 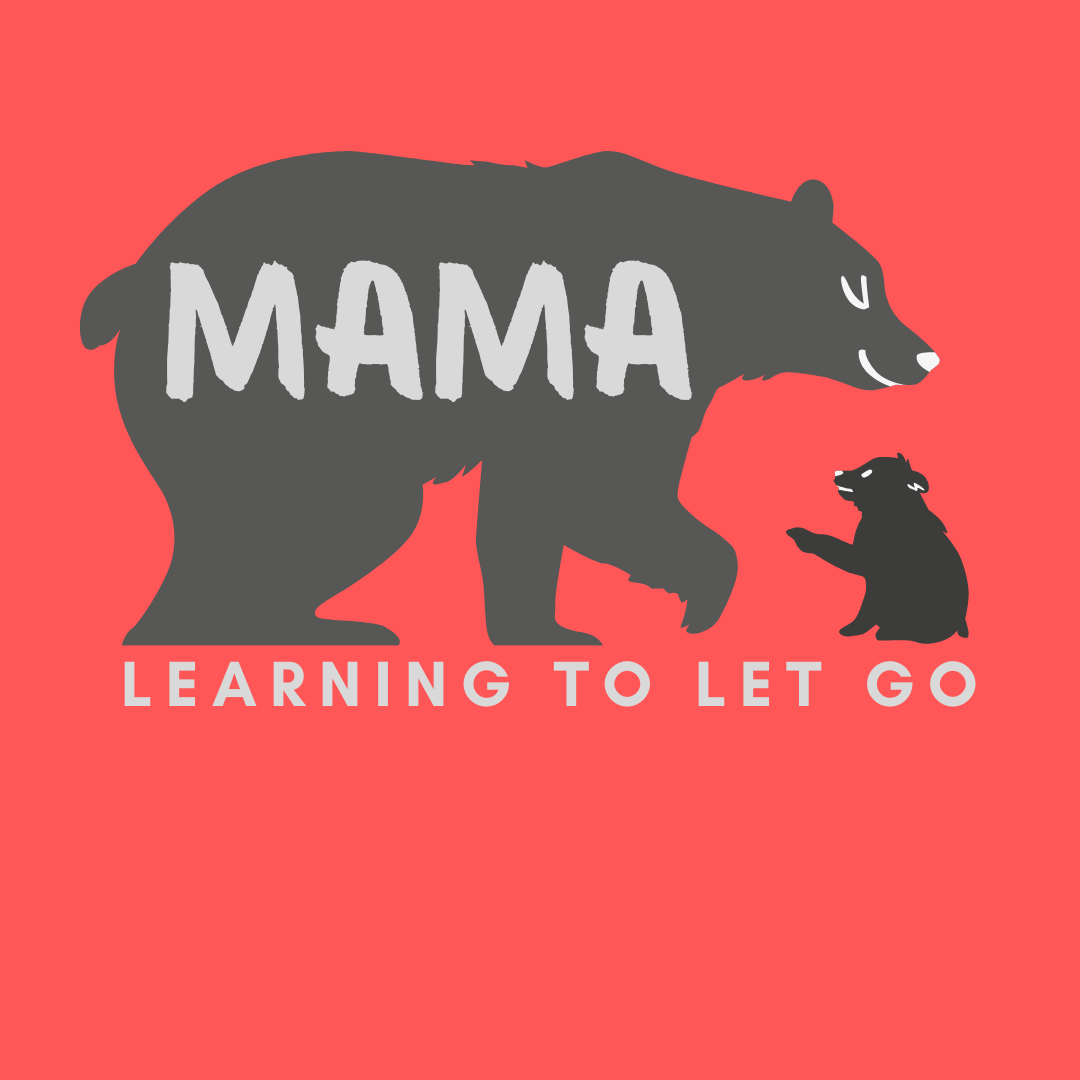 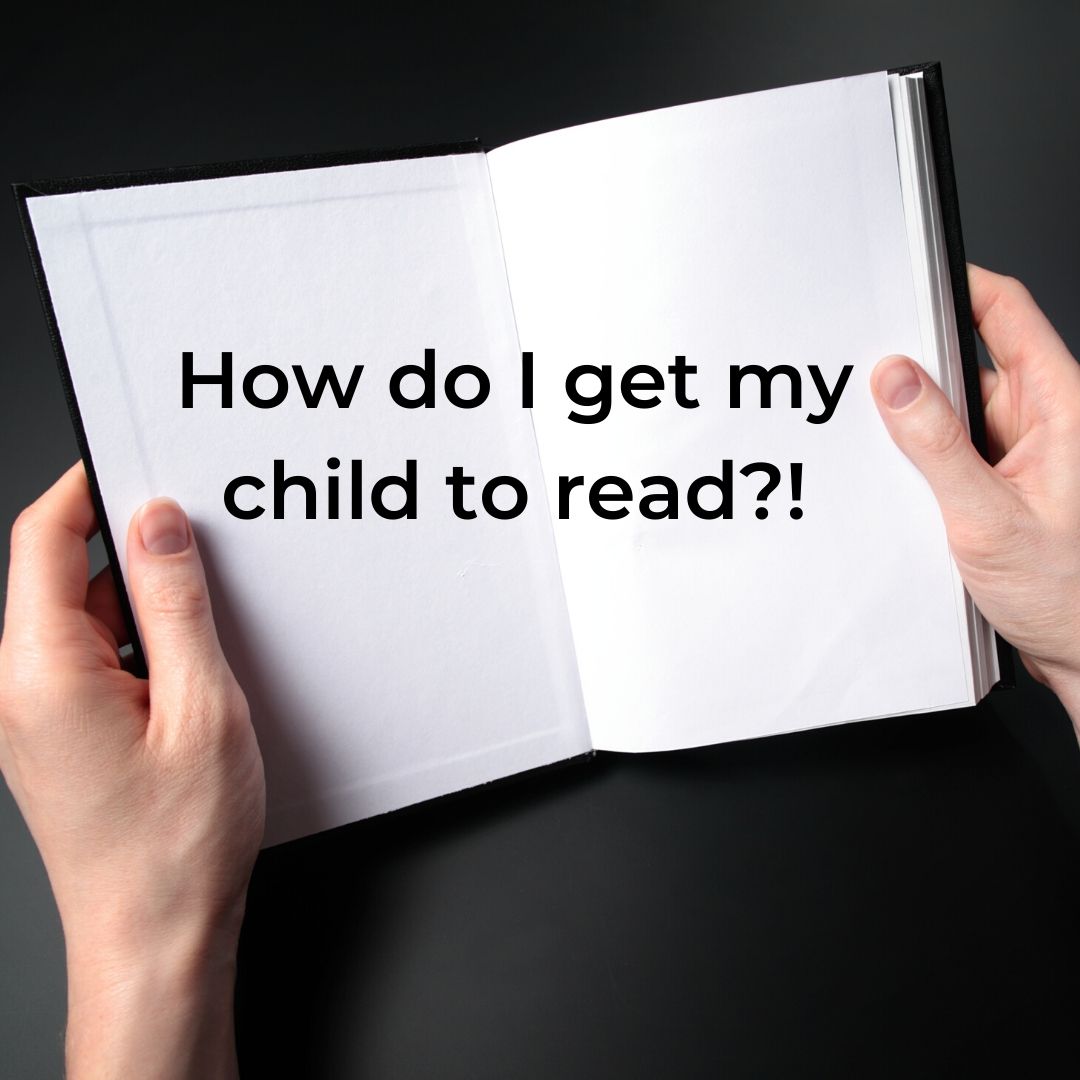